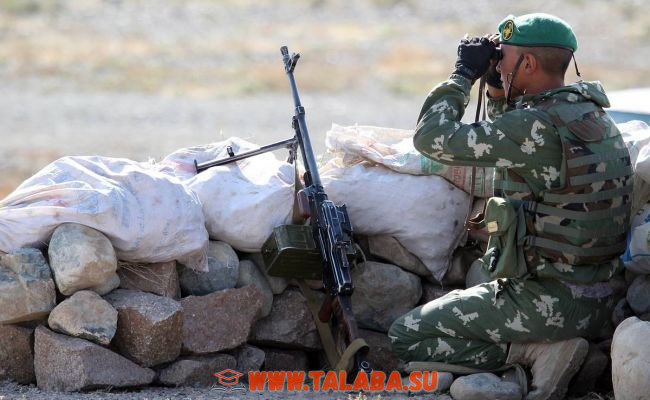 The press center of the border troops of the Republic of Tajikistan informs
On September 16, 2022, at approximately 04:50 in the morning, the border guards of the Koktosh border post of the Botken border detachment of the Kyrgyz Republic violated the agreement and shelled the “Dushanbe” border post of the Isfara border detachment of the Republic of Tajikistan using heavy weapons. At the same time, Kyrgyz military personnel attacked the populated villages of Khojai Aalo, Kummazar, Surkh, Somonian, Kulkandi of Isfara city, Histevarz and Ovchikalachai of Babajon Ghafurov district using heavy weapons.

Despite the fact that at 06:30 in the morning the parties agreed on the declaration of a ceasefire, the military personnel of the Kyrgyz Republic did not observe it and continued to fire at the Republic of Tajikistan from all types of military weapons and military equipment.
photo: Asia+

⚡️ Residents of Ovchi-Kalachai community of Bobojon Gafurov district confirmed in a conversation with “Asia-Plus” that a group of residents became victims of an attack by drones of Kyrgyzstan. 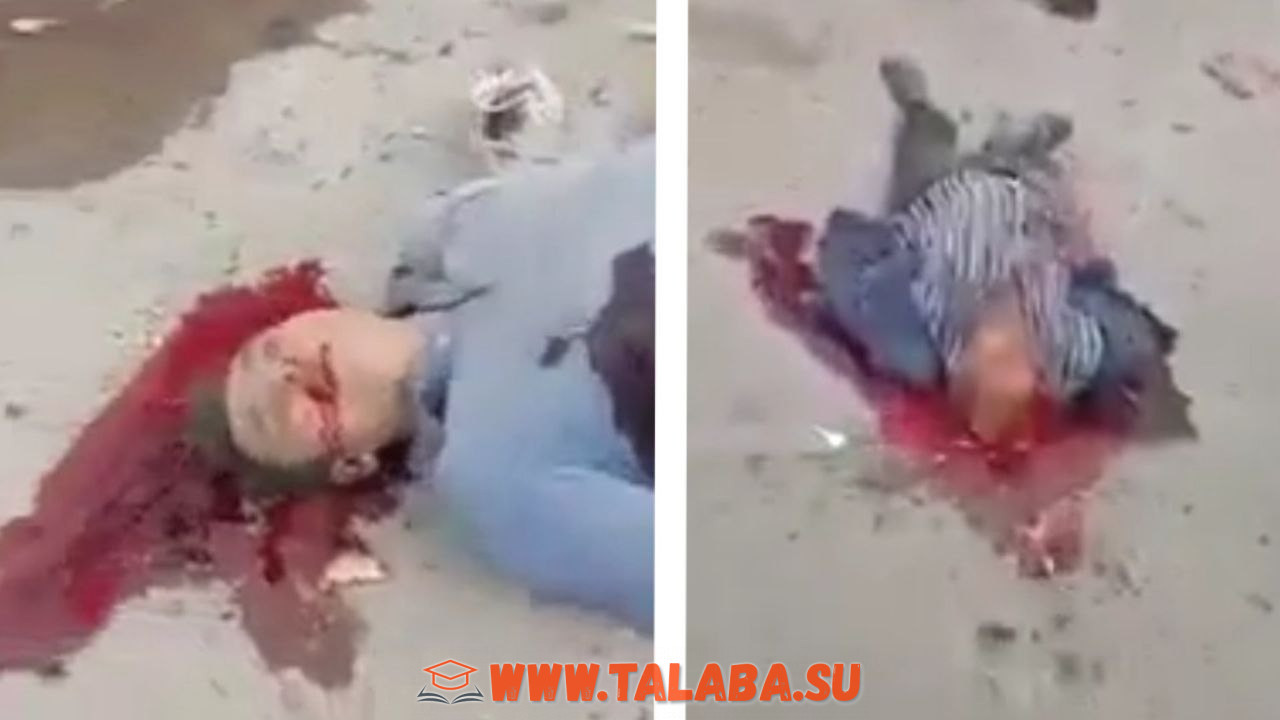 “After the news about the cease-fire, the residents took to the streets, and at this time, the shot of a Kyrgyz drone missed the crowd. As a result, more than 10 people were injured. Drones are hitting residential buildings and civilian infrastructure,” residents said.

Also, the residents of Shurab village of Isfara report several attacks by Kyrgyz drones on residential buildings and sub-buildings. According to them, dozens of houses were destroyed and many civilians were injured.